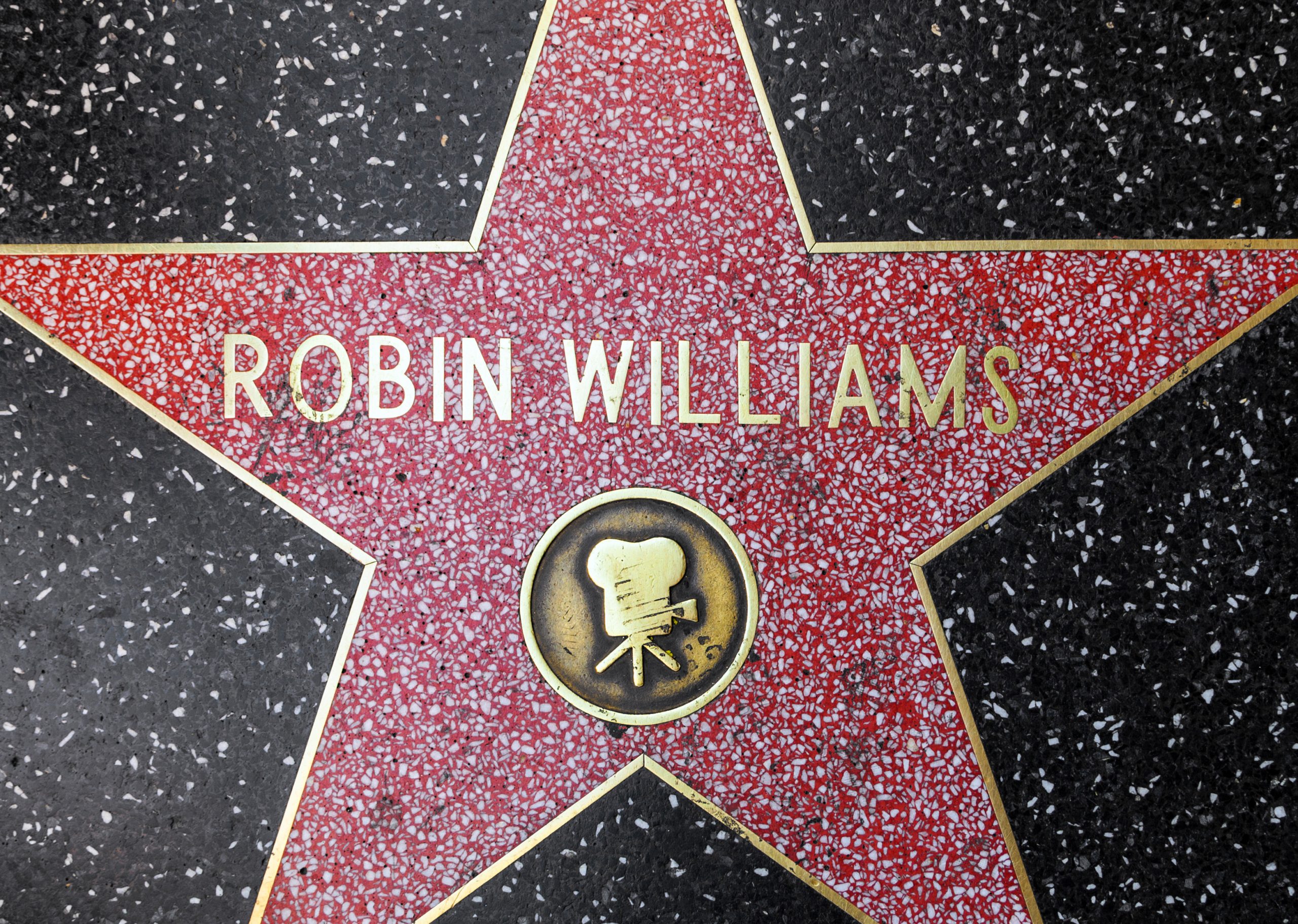 While it took time, the truth was finally revealed: Robin Williams died of Lewy Body Dementia. There are a number of different types of dementia, each with its own set of distinguishing characteristics, including, but not limited to:  Alzheimer’s Disease (AD), Vascular Dementia, Lewy Body Dementia, Frontotemporal Dementia and Mixed dementia. Dementia with Lewy Bodies is far less common than Alzheimer’s Disease (which, according to the World Health Organization, AD includes about 60-70% of dementia cases).

According to the Alzheimer Society of Canada, “Dementia with Lewy bodies occurs because of abnormal deposits of protein called alpha-synuclein that develop inside the brain’s nerve cells. The deposits are called “Lewy bodies” after the scientist who first described them, Dr. Freidrich Heinrich Lewy” (Alzheimer.ca).

At the end of the day, it isn’t the incidence or prevalence of any form dementia that should concern us the most: it is the impact that dementia, all forms of dementia, has on individuals and their care partners.  While each form of dementia holds its own challenges, dementia with Lewy bodies has a number of challenges that are often difficult to address and overcome.  The story of the beloved actor and comedian Robin Williamshelps to shed light on these struggles in the movie called Robin’s Wish.

I highly recommend that you watch Robin’s Wish, a poignant documentary about Robin Williams and his struggles with Lewy Body dementia. The story is told from the perspective of his wife, Susan Schneider Williams, his doctors and others who knew Robin Williams during those difficult final two years of his life.  As you watch this movie, pay attention to the “reserve capacity” (spared abilities) that Robin Williams showcased as the disease took over his brain, and how his cognitive reserves pushed him to finish the contracts he had committed to, and how his reserves allowed him to continue to ride his bike and stay relatively connected to others – in spite of the damage that was taking place in his brain.  You will learn about how he battled his inner turmoils through that period of time, when his brain was eroding within him.  In spite of all of this, as rehearsals and filming carried on, Robin Williams continued to show up for work and read and remember his lines, although struggling in a way that was uncharacteristic of this famous, seasoned actor. As the disease progressed, the Lewy bodies increasingly infiltrated his brain and he increasingly questioned his performance at rehearsals and during filming. You will see how the inner turmoil was ruthless. Susan shares how difficult it was when his anxieties and delusions heightened, especially at night. Near the end of the documentary, you will learn about Robin’s wish.  Be sure to keep a box of tissues on hand as you watch this movie and learn about Robin’s journey and Susan’s deep devotion to her beloved husband.

After seeing this documentary, I can clearly state: my wish is that Robin’s Wish will shed light on Lewy Body dementia. We need people to understand what Lewy Body Dementia is – and what it can do to a person’s brain and behaviour.  Join me in spreading the word about this documentary and let’s shed light on this dreaded disease with the goal of getting people to seek a proper diagnosis.

In closing, I want to send a sincere thank you and shout out to the producers, the scientists and most of all Susan Schneider Williams for her courage and commitment to sharing this story and for shedding light on the final days of her husband’s difficult journey.  With deep appreciation, I say, “Thank you! Thank you! Thank you!”

If you would like to know more about the prevalence of Lewy Body dementia, read on . . .

The prevalence of Lewy Body Dementia seems to be relatively unknown, as the percentages cited by different countries, and on different websites, vary widely (ranging from about 4% – 25% of the dementia cases).  For example: